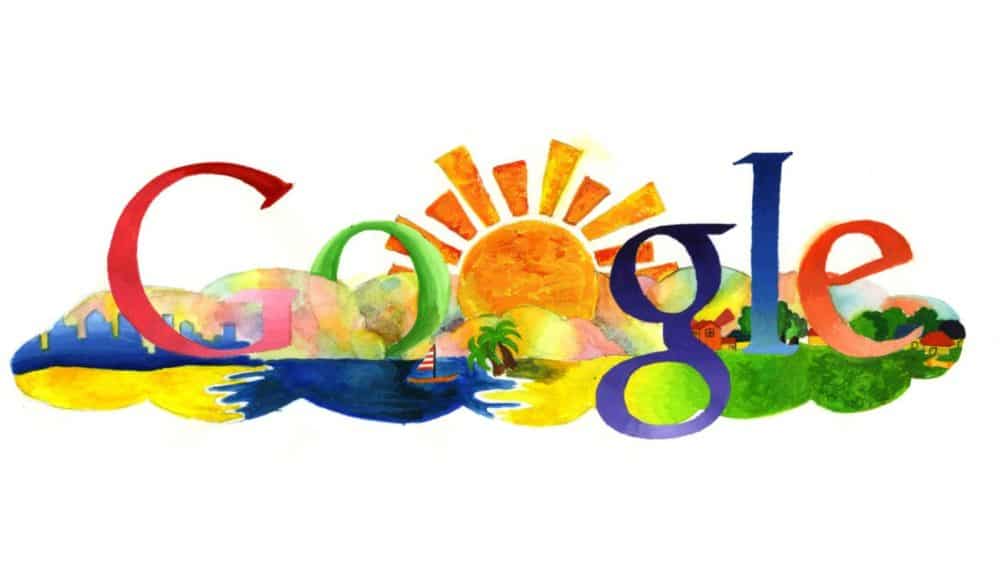 Tell me about a time when…

Google were once famous for posing job applicants some extremely challenging interview questions. The kind that test an individual’s creative thinking and problem solving. But it looks like that is all set to change.

According to the New York Times, Google haven’t found that performance in response to these kinds of questions predicts on the job performance after hiring. In other words, they’re not adding much (if any) value to the selection process.

Their response? To go back to basics and use more structured questions at interview, which delve into examples of past behaviours that are relevant to future performance.

Instead, what works well are structured behavioral interviews, where you have a consistent rubric for how you assess people, rather than having each interviewer just make stuff up.

I think it’s fair to say most occupational psychologists would agree with this statement!

Minimising random difference between raters/interviewers is a cornerstone of robust assessment for selection. Assessing candidates on the same criteria is another.

So having consistent, behaviour-based interviews – while not as exciting as ‘brain teasers’ – is definitely  step in the right direction.

What I particularly like about this story is the fact that Google have gone public and said what they were doing wasn’t working. And they’re doing something about that. I hope they set the trend on this and convince other employers to be more conscientious in how they approach selection interviews.

Read on for the full article, where they also discuss how they no longer use GPA (Grade Point Average) as their data didn’t indicate it predicts performance. A data-led organisation – something I really admire!